A Tale of Two Plants: Marijuana vs Hemp 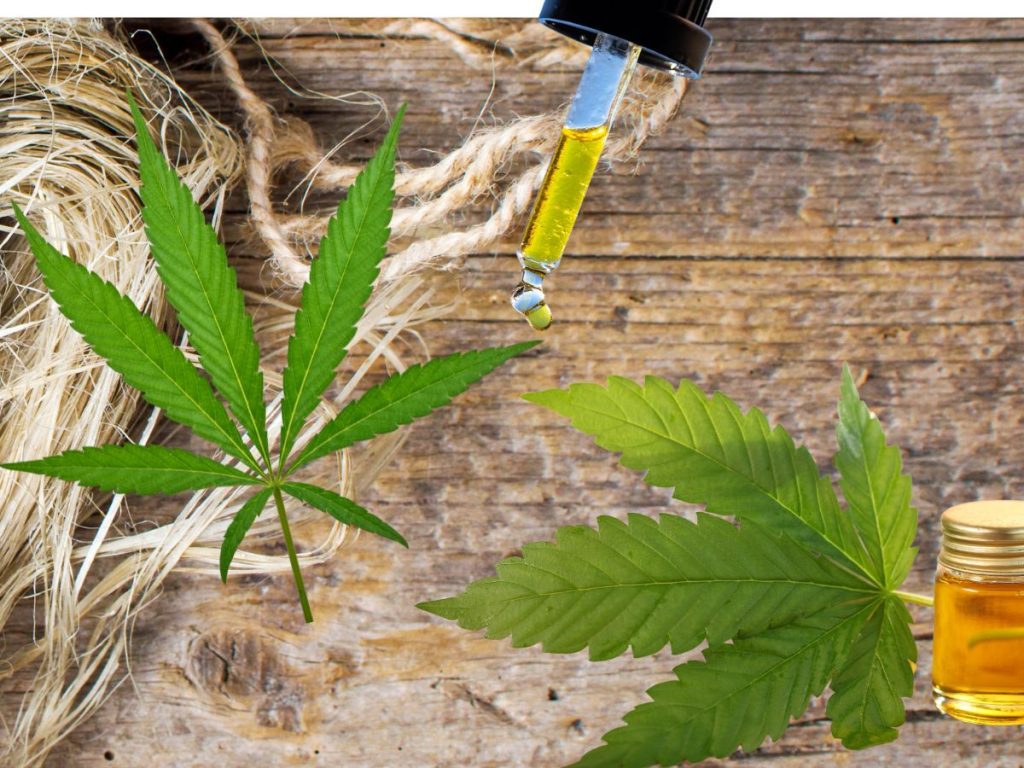 It’s a debate as old as time – or at least, as old as the internet. They look alike. They smell alike. They’re even used for some of the same purposes sometimes.

So, which is it? Let’s take a closer look.

Marijuana vs Hemp: The Showdown

While marijuana and hemp are both members of the Cannabis sativa family, they couldn’t be more different. Both plants are members of the cannabis family, so it’s no wonder why people tend to lump them together.

However, there are some major differences between the two that you should be aware of.

One of the biggest differences between marijuana and hemp is the amount of THC present in each plant. THC is the psychoactive compound that produces the “high” associated with marijuana use. Marijuana can contain up to 30% THC.

Hemp, on the other hand, contains only trace amounts of THC (less than 0.3%)

CBD is another important compound found in both plants. Unlike THC, CBD is non-psychoactive and is known for its various health benefits. Both plants contain CBD, but hemp usually contains higher levels.

That means that they can be used to make products like CBD oil, and be used for holistic purposes. 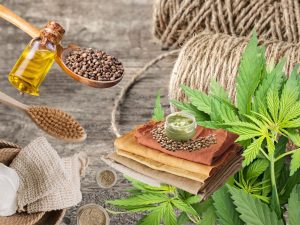 For starters, marijuana contains high levels of THC, the compound that produces the “high” associated with smoking pot.

Hemp also has a much higher fiber content than marijuana, which makes it useful for a variety of industrial applications such as paper, rope, and cloth(Yes, seriously).

Marijuana, on the other hand, is mostly used for recreational purposes.

The Battle of The Plants

So, what’s the verdict? Is one plant better than the other? When it comes to marijuana vs hemp, it really depends on your needs or preferences.

If you’re looking for something that will get you high as a kite before binging Netflix, then marijuana is your best bet.

However, if you’re looking for something which relaxes your mind and keeps you productive while keeping health benefits, then high-quality CBD products made from organically sourced hemp are your best choice. 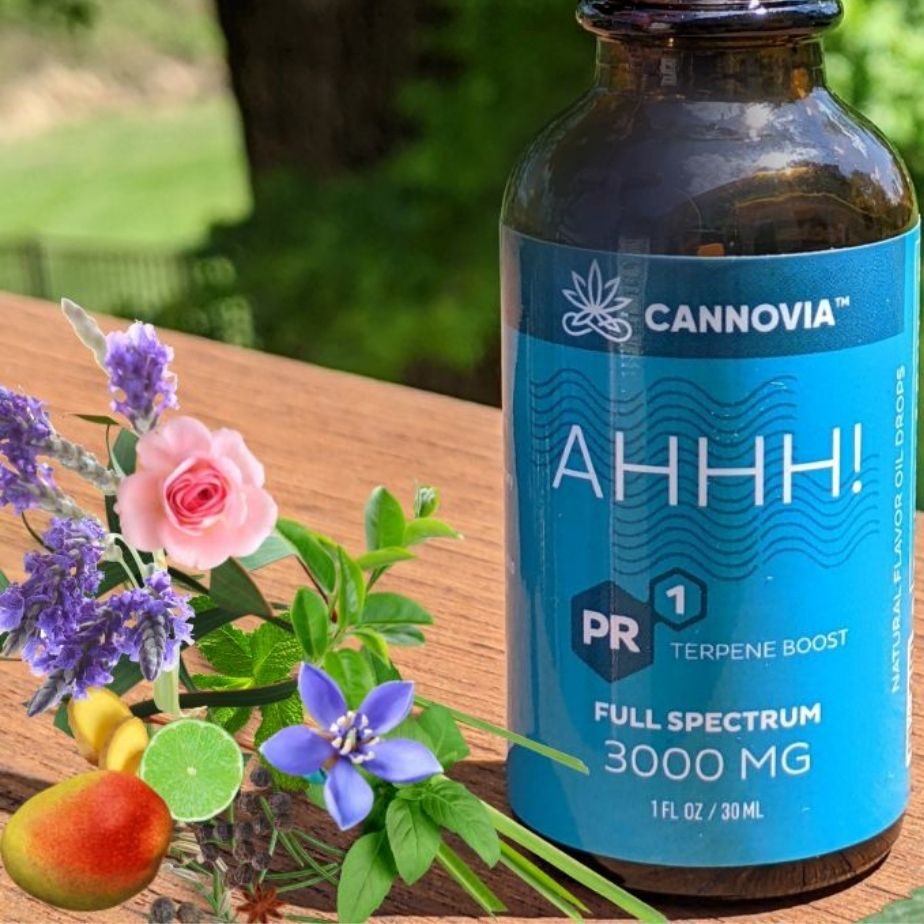 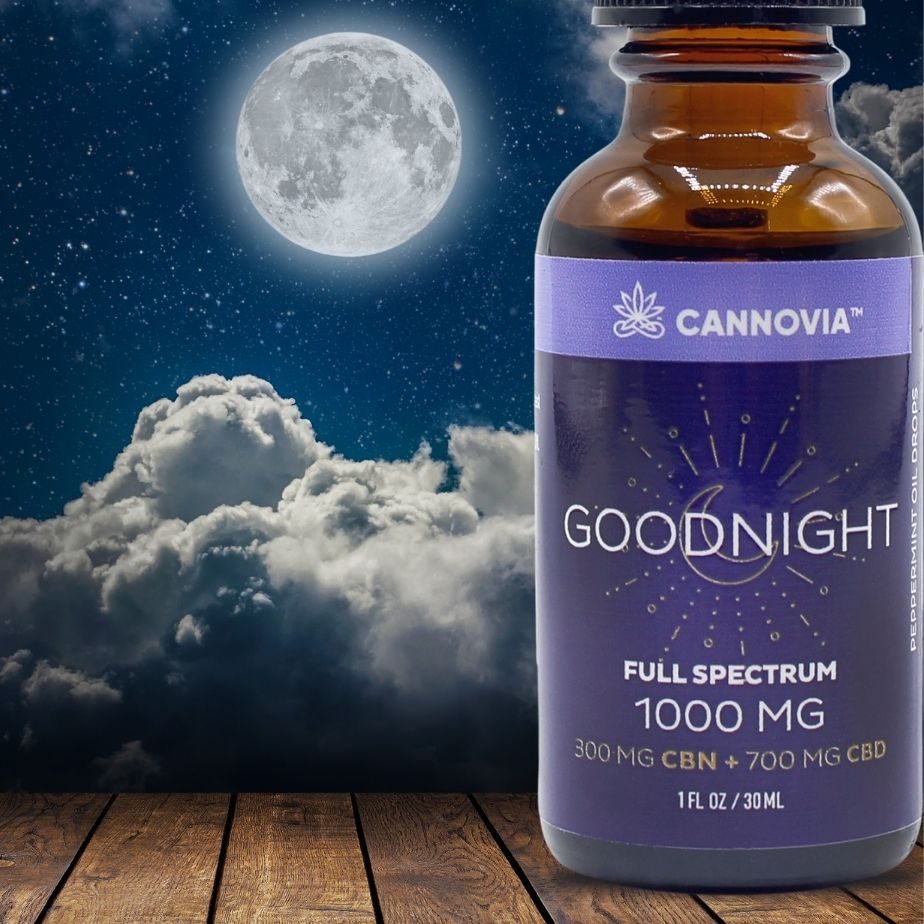 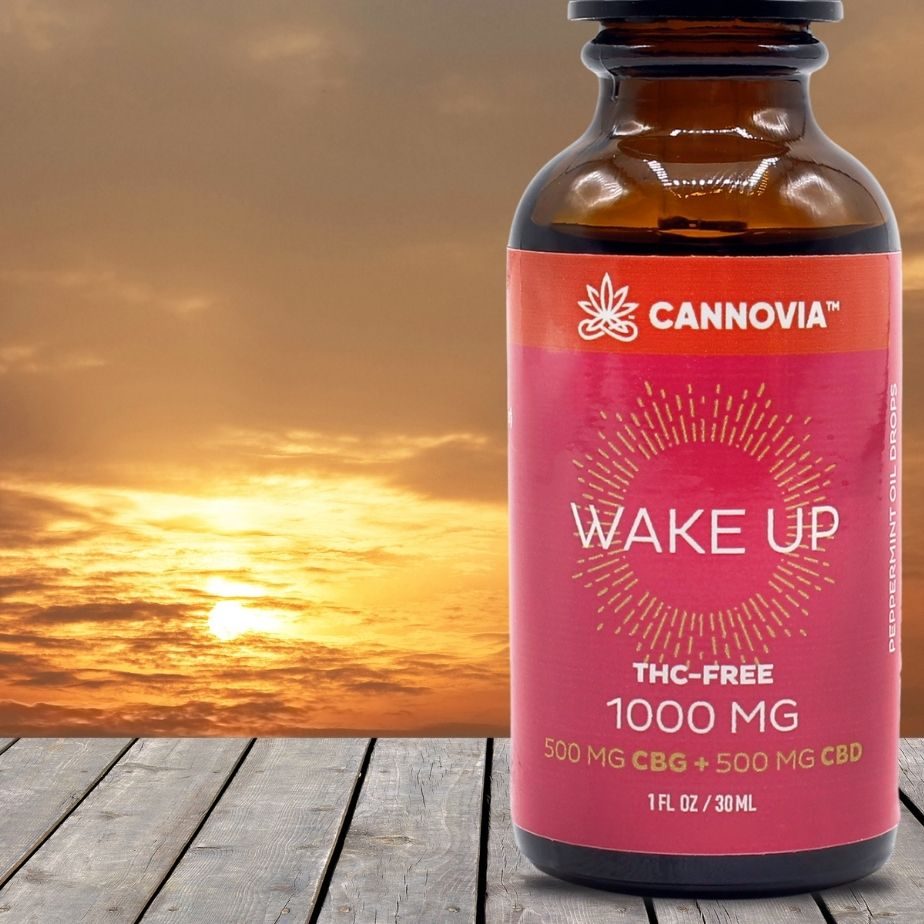 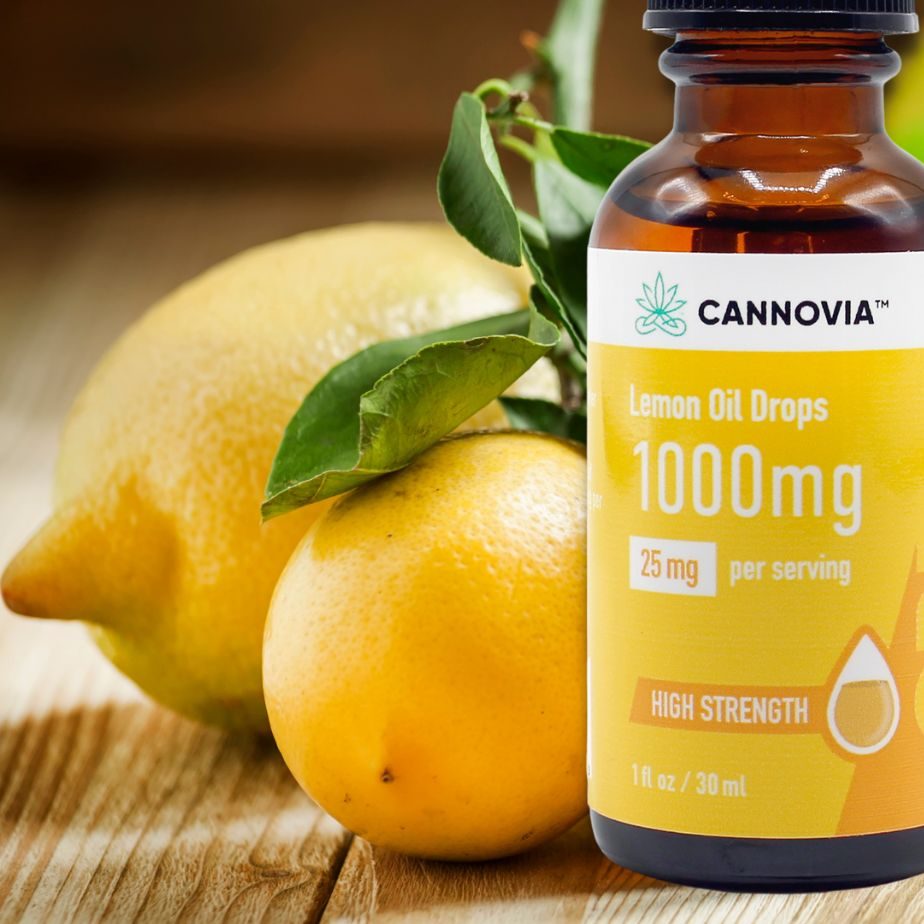 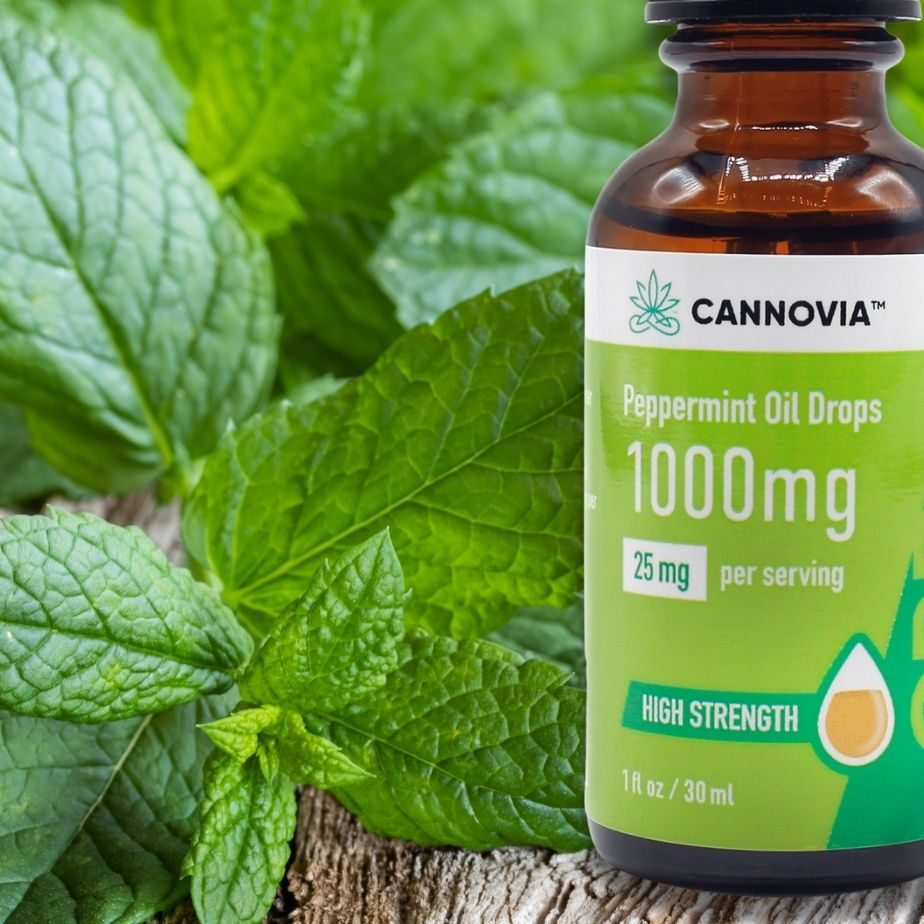 5 Reasons Why You Should Include CBD In Your Supplement Regimen