High stress levels? More people are turning to CBD for a solution. CBD for Stress

Whether it’s because somebody keeps stealing your yogurt from the office refrigerator, or because you missed out on a big promotion, jobs are stressful even on a good day. When faced with a global health emergency that triggers the isolation of working from home, reduced hours, or even layoffs, stress levels are at an all-time high. When combined with the stress brought on by children missing school, not being able to get the supplies you need at the grocery store, and the television constantly screaming “Emergency!” at you, it is difficult to cope.

The solution doesn’t have to be complicated. Take a deep breath. Read something other than the news. Walk your dog. While it is important to stay informed, therapists recommend that their patients limit their consumption of news and social media. Watch the news twice a day and then think about something else. Don’t go down the rabbit hole of social media conspiracies, misinformation and hype.

Physical activity too, is effective at relieving stress, and it doesn’t have to be a sweat-inducing workout. If you already have a regimen of lifting weights and running marathons, keep doing that, but for most people, something as basic as a leisurely thirty-minute walk will almost always put you in a better state of mind as well as body.

People may cope with stress in ways that range from self-destructive to healing. Turning to alcohol or drug abuse is one unfortunate way people self-medicate, but many others have come to rely on non-intoxicating CBD for stress. “During this global pandemic, it’s important to understand the role of CBD for stress in everyday life,” said Brian Baum, CEO of Cannovia, a leader in providing quality CBD products. CBD is widely seen as effective for managing stress and is one of the most common uses of commercially available CBD. Baum said, “in a recent survey of Cannovia customers, stress-related issues was the third most frequently cited reason for using CBD.” The FDA’s process of approving CBD for specific therapies is complex and time-consuming, and to date, it has been approved only in the form of Epidiolex, which is used to treat seizures. This is the first of many, however, and the FDA does recognize the potential CBD has to offer.

Stress can be both behavioral or physiological. And while the FDA has not approved CBD for hypertension (high blood pressure) and it should not be used as a replacement for anyone’s existing high blood pressure therapies, its effectiveness in reducing stress is often accompanied by a reduction in blood pressure and heart rate. CBD also has an effect on serotonin receptor signaling. It does not boost serotonin levels but may have a positive impact on how the brain’s chemical receptors respond to serotonin. Serotonin plays an important role in mental health, and low serotonin levels may also trigger anxiety or stress.

Staying safe from infectious diseases requires all of the common-sense measures recommended by the CDC, but another important but often overlooked factor is that stress makes the body more vulnerable. Do people who are stress-free get sick less often? It would seem so, with several studies suggesting that stress may trigger unrelated physical illness.

For those who want to try CBD for stress management, the best approach is to start by figuring out how much is right for them. CBD is well tolerated with very few side effects. The FDA has not yet issued guidance, but beginning at 300mg and gauging the results, and then gradually moving up from there is the recommended path. Some studies have shown that CBD for stress is well tolerated at levels up to about 1500mg daily. 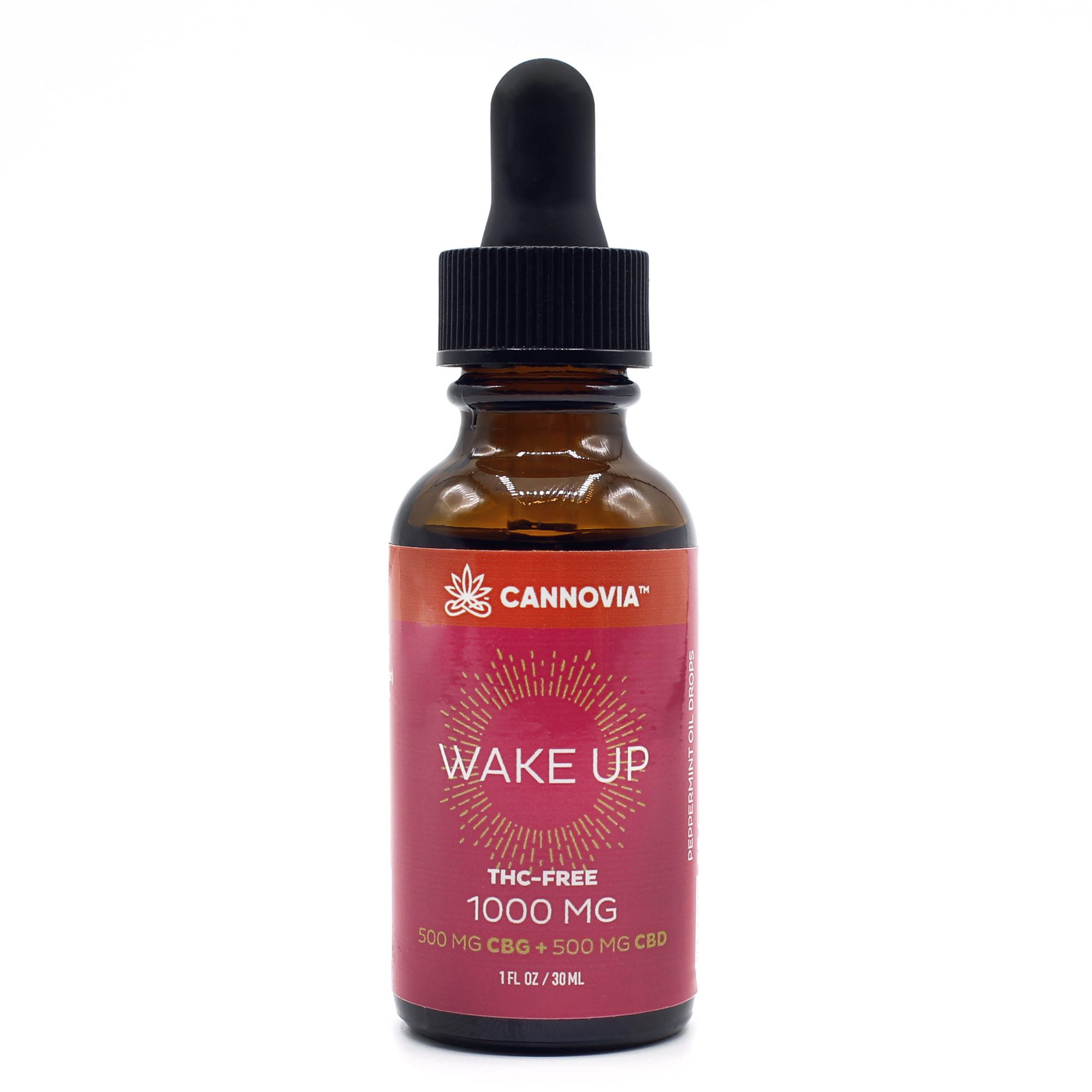 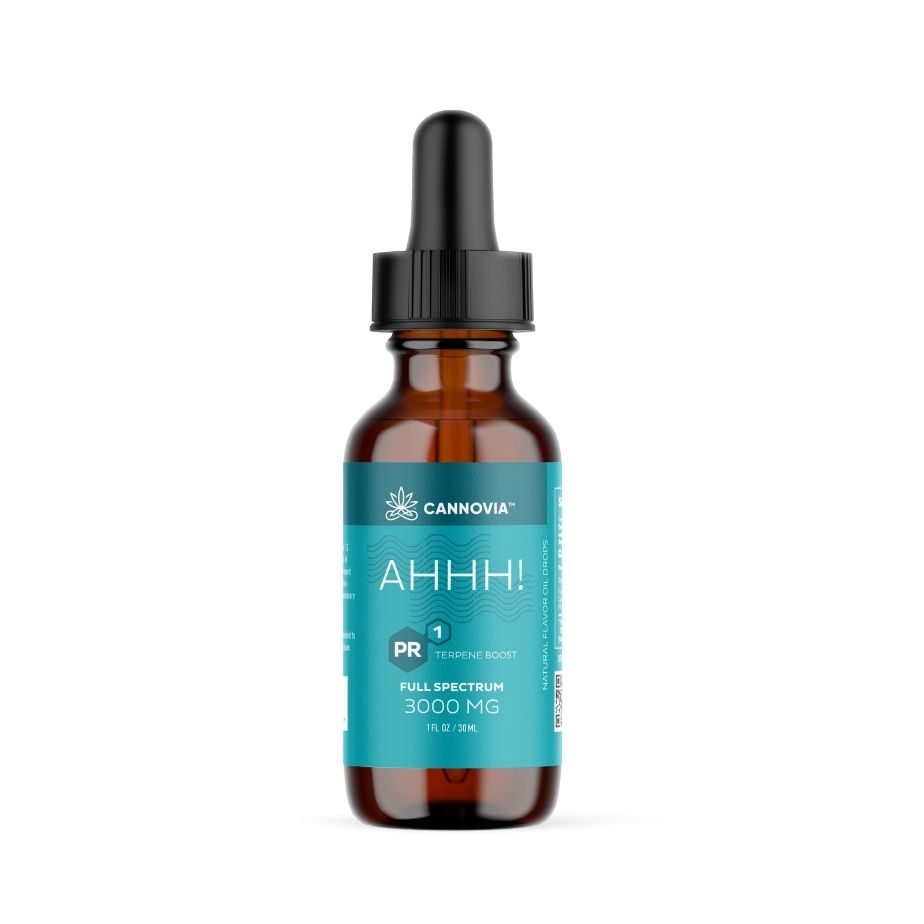 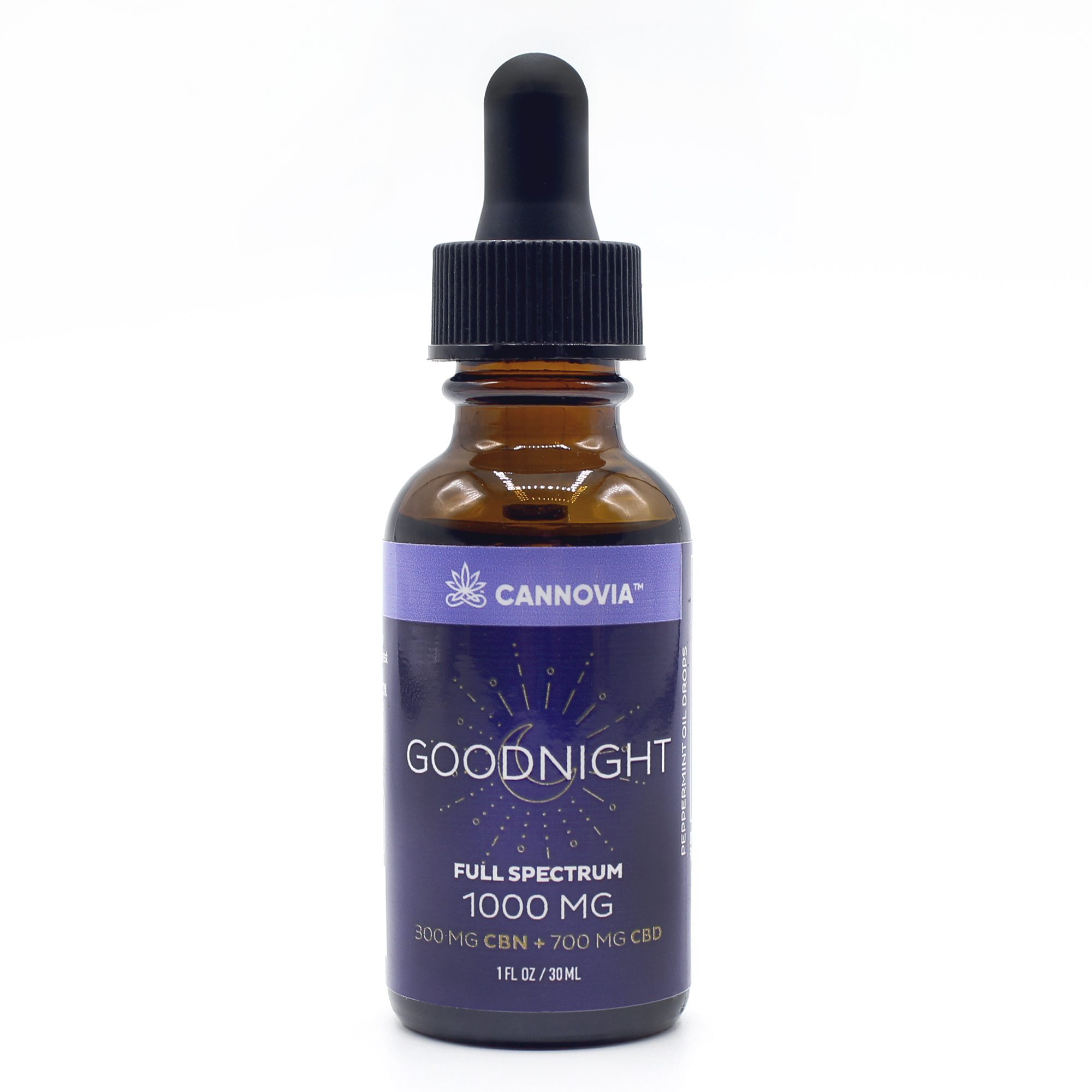 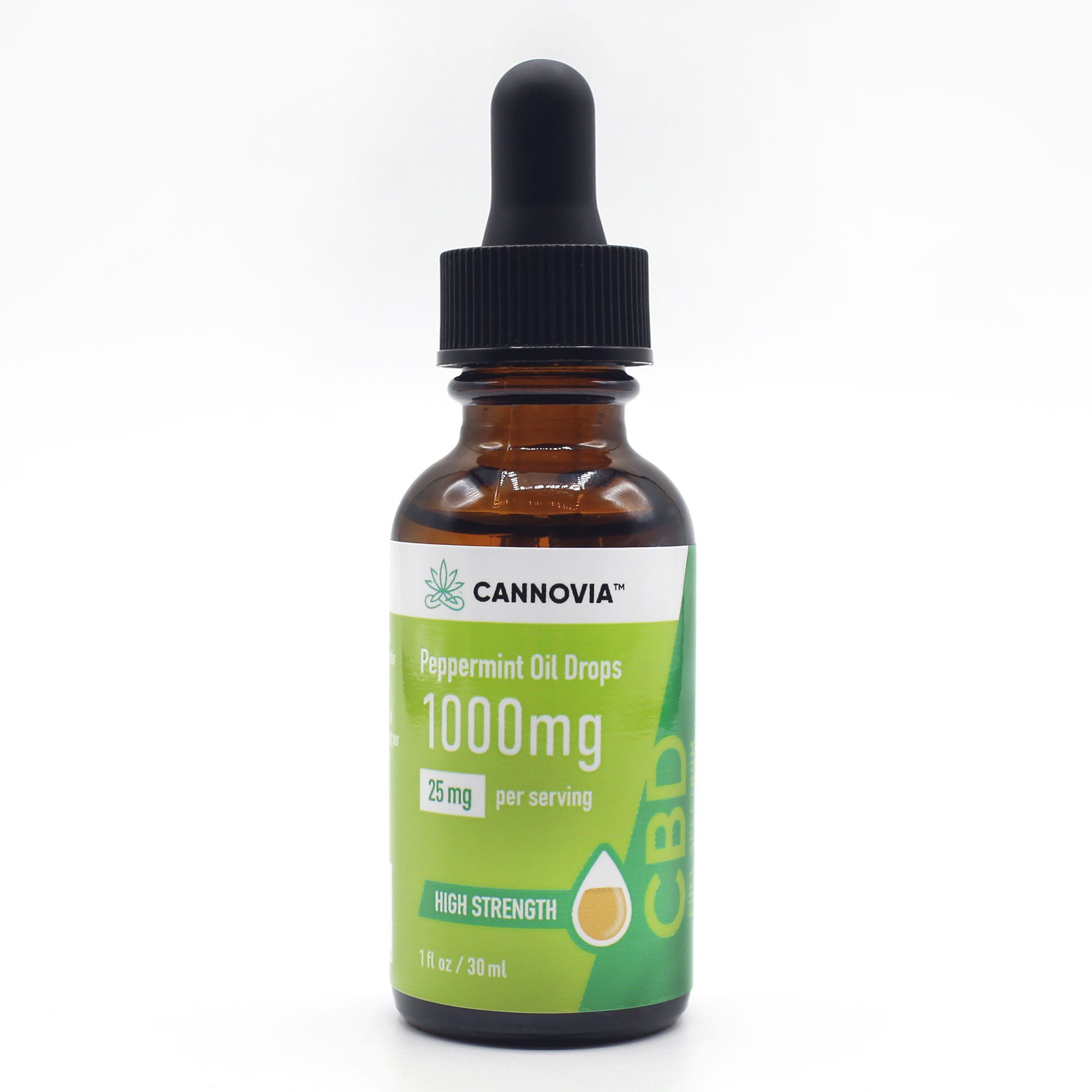 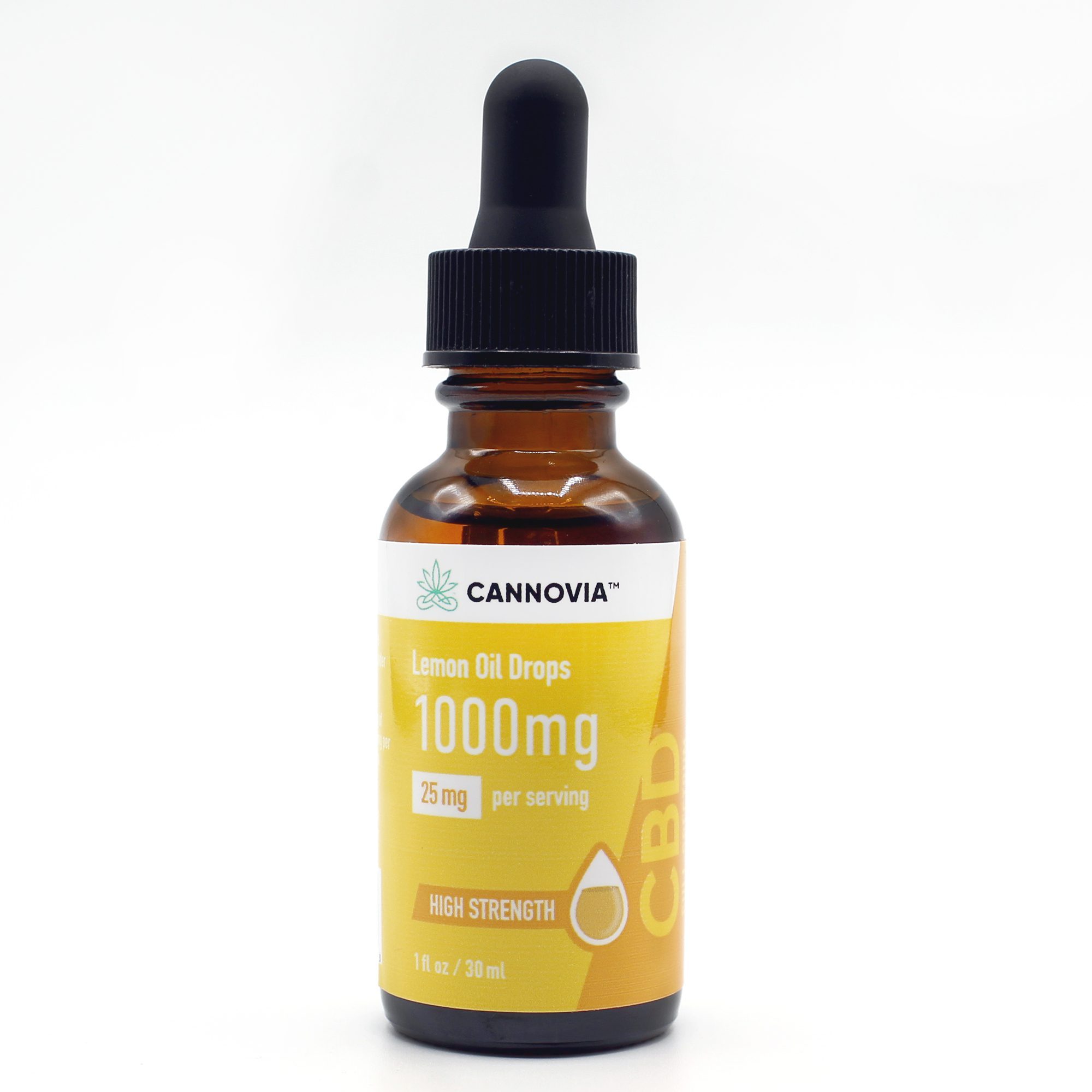